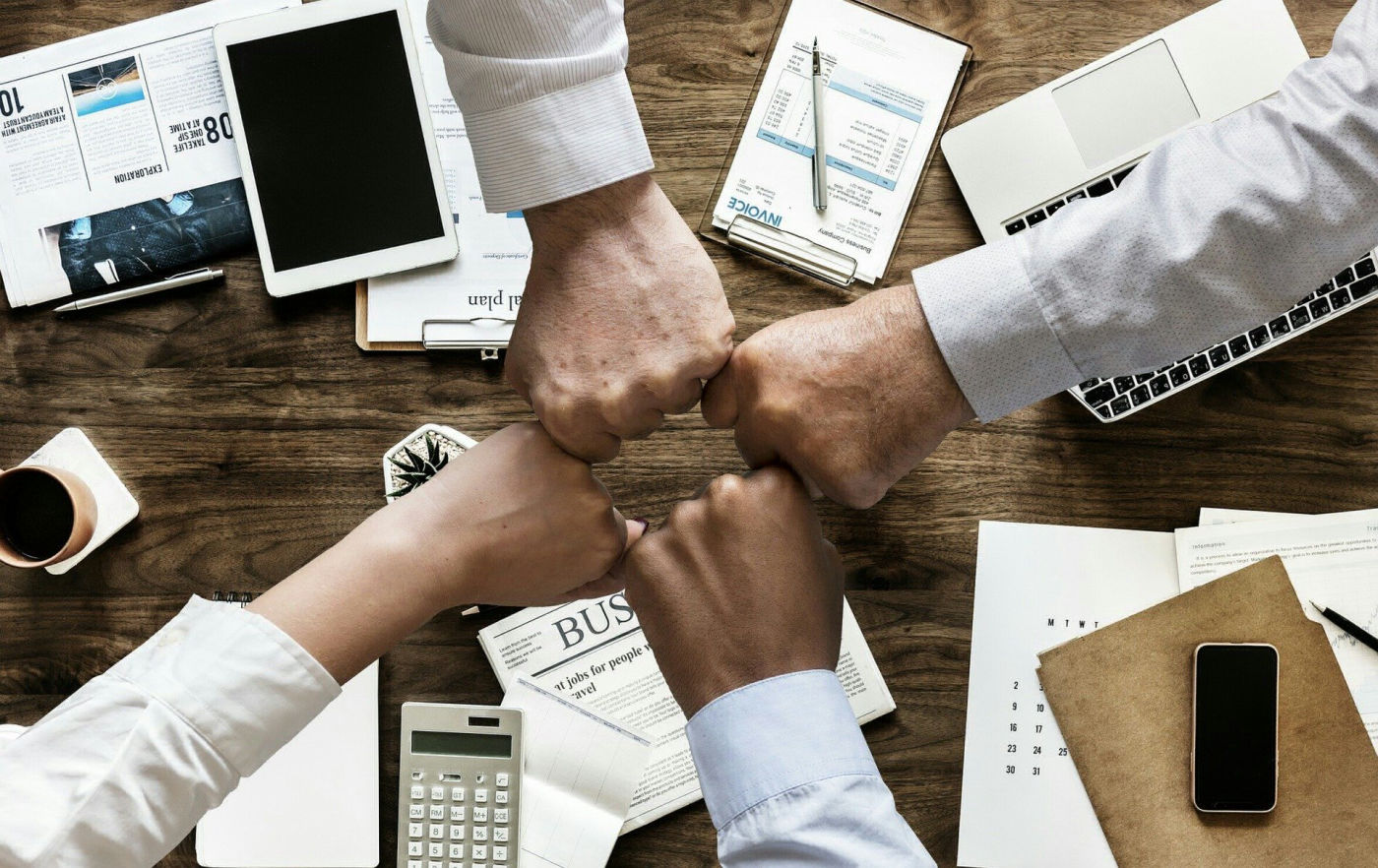 I, the Master Chief

"Why are you a Master Chief?" I asked a development manager.

"Because I was promoted from the ranks of the developers, and likely demonstrated heightened abilities to problem solve and produce code."

"Uhmm, because I need to liaise between the senior management team, the customers, and the developers?"

"Then why do you build eCommerce software?" I asked.

"Because they hired me to." he said.

"Then, you are the wrong person for the role." I said.

After a while he approached me again and asked, "What did you have in mind? Will you please help me understand a more appropriate answer?"

I told him, "If you don't get up in the morning, excited about going to work that day, you haven't figured your life out yet."

I told him, "If you're not a champion of the free-market system, understanding how it has provided more opportunity for humanity to expand and develop, freed more people from slavery, generated more innovation, improved more lives, created more wealth for all humanity,  everywhere it has been allowed to thrive, then someone else who does understand this should be in your seat developing your software. You are a Master Chief, championing a team of equally qualified experts to further that cause and collectively make your significant contribution to humanity. And that should be why you lead a team that builds eCommerce software. Anything less is just a role."

Finally, a Role for the Development Manager

Agile teams are self-organized, so what is the Dev manager's role?

What is the Hidden Factory Anyway?

How much time does your team spend responding to chaos?

Continuous Improvement is a Myth

Continuously re-discovering the same improvements over time is not real improvement.

Can Agile be Improved?

It's Not Technical Debt

Six ways to make everything better

But checklists will slow us down . . .

Quality speaking, that is

When a hired gun won't do.

So what is it, anyway?

Getting a new perspective.

An overview of how the Stable Framework™ components work together creating value within your organization.

A Book describing the Stable Framework™ is now available.